Looking in the wrong description

How being the Mum of a child in crisis taught me some of my most valuable and lifelong lessons. 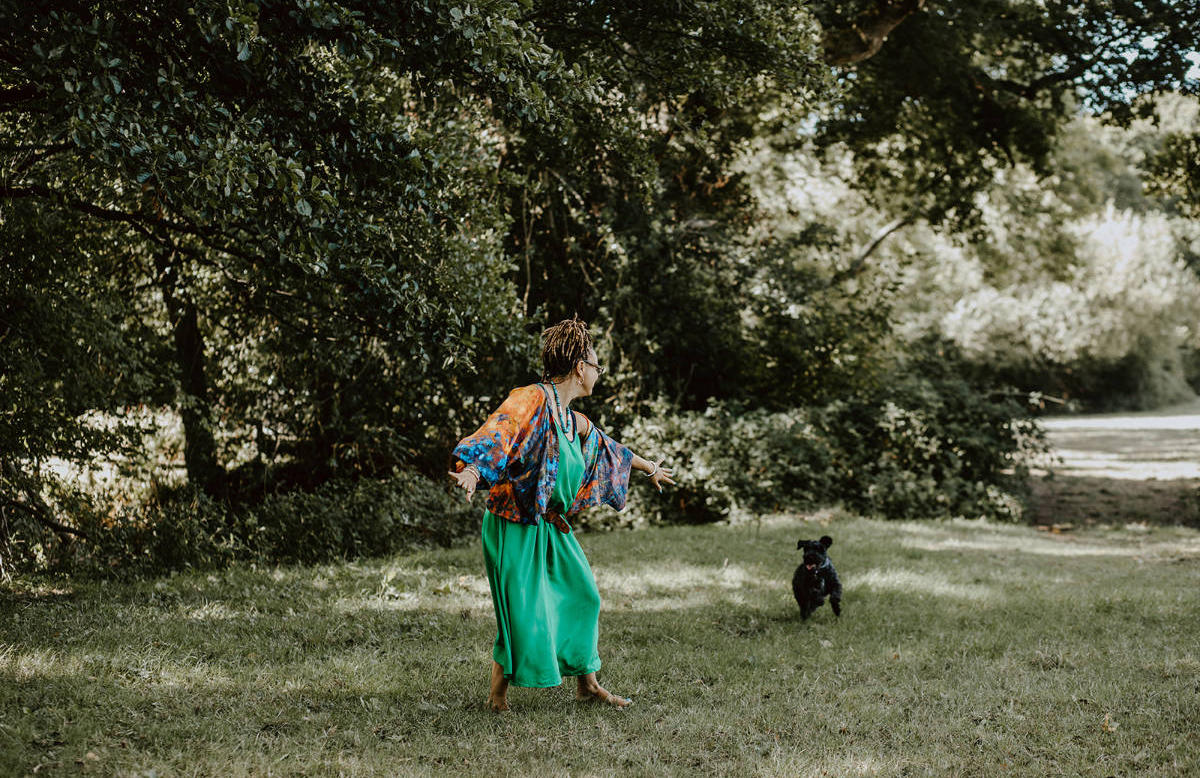 At the age of 14, my daughter started to hear voices.

And, after three suicide attempts and a stay in a psychiatric hospital, she was at home for me to care for. She was on a high dose of antidepressants and seemed to be getting worse, not better.

And if that wasn’t scary enough, one night I heard her saying over and over:

My husband was out, and I was frightened.

I rang the Child and Adolescent Mental Health Services crisis line and asked what to do as I thought she might actually hurt me.

They told me to call the police if I felt I was in danger, or give her one of the sleeping pills they’d prescribed – which I did.

Thirty minutes later, she was asleep.

I went to bed devastated.

This is not what I envisaged for her or our family.

I reached out to friends and family, but they didn’t understand the terror of going into her bedroom every night, not knowing if she would be dead or alive.

And I spent a lot of time asking myself: Had I caused this?

Was I a failure as a parent and a mother? Was this because of mistakes I’d made?

Had an argument I’d had with her dad traumatised her? Was this because a girl had bullied her when she was six?

As a counsellor, I had been taught that things in the past affect the present, so it made sense for me to go to the past to find out what was going on in my daughter’s present. But that exploration seemed to get me deeper into the panic and fear that I had caused this.

Then I realised something: there seemed to be an anxiety epidemic.

All of the clients within my counselling practice were presenting with varying degrees of anxiety and my daughter had been diagnosed with Obsessive Compulsive Disorder, which is also an anxiety disorder. I noticed that they mistakenly believed that the anxiety was telling them there was something wrong and that they had to get rid of it.

After studying as an Interfaith Minister (which has nothing to do with religion and everything to do with life being so much more than just our experience), I trained as a Facilitator for the children’s mental health charity, iheart .

All of this study and training had one common theme:

We look in the wrong direction for the answer, the platitudes are true – everything you need is inside you!

It’s where innate serenity, wisdom, peace and resilience are.

Why is this important?

Because once I learned this, I realised we are built for life. I could be there for my daughter, without judgement, when she self-harmed, heard voices or felt like she wanted to end her life.

This is what was going on for her at that moment.

I hadn’t caused it, and I couldn’t change it. I found peace of mind because, if innate wellbeing was true for me, it was true for my daughter too – which meant I could be there for her, free of anxiety, in the knowledge that we would come through this situation together.

This fundamentally changed our relationship and gave her the freedom to be herself without worrying she was upsetting me. My new way of being sparked a curiosity in her to want to know more. At this point she hadn’t been at school for a year and she had one year left to get her GCSEs

I asked her if she would spend three days with her dad and two people from iheart who would teach her what I had studied and come to understand.

She came back a different child.

She asked me why no-one had told her this and why it wasn’t taught in schools.

Fortunately iheart teach it in schools (find out more at http://www.iheartprinciples.com)

And, in large part, for this reason The Serenity Practice exists. Yes it’s evolved but you could say this reason was it’s moment of conception – conceived and born from the lesson I started to learn here, during this experience of being a Mum with a child in crisis:

From a quiet mind comes the right action.

And it’s this belief that underpins all of my work.

If you’re a Mum in a similar situation I want you to know that the power of a quiet, serene mind, where intuitive parenting and freedom from anxiety and fear is available to you daily, is possible for you too.

Everything you need to deal with whatever the world throws at you is already inside you.

And if you need help remembering that I’d be honoured to help.

Want to find out more?

Then let’s have a chat over a cup of tea.